Lihogrud is an artist and ceramicist whose series "The Children’s 1990s. Home and Yard” is a nostalgic look at the artist’s early years. She recreates images and scenes from the childhood spent in the streets of early post-Soviet Russia. The works juxtapose a young person’s exploration of identity to the young Russia as it emerges from its communist past. 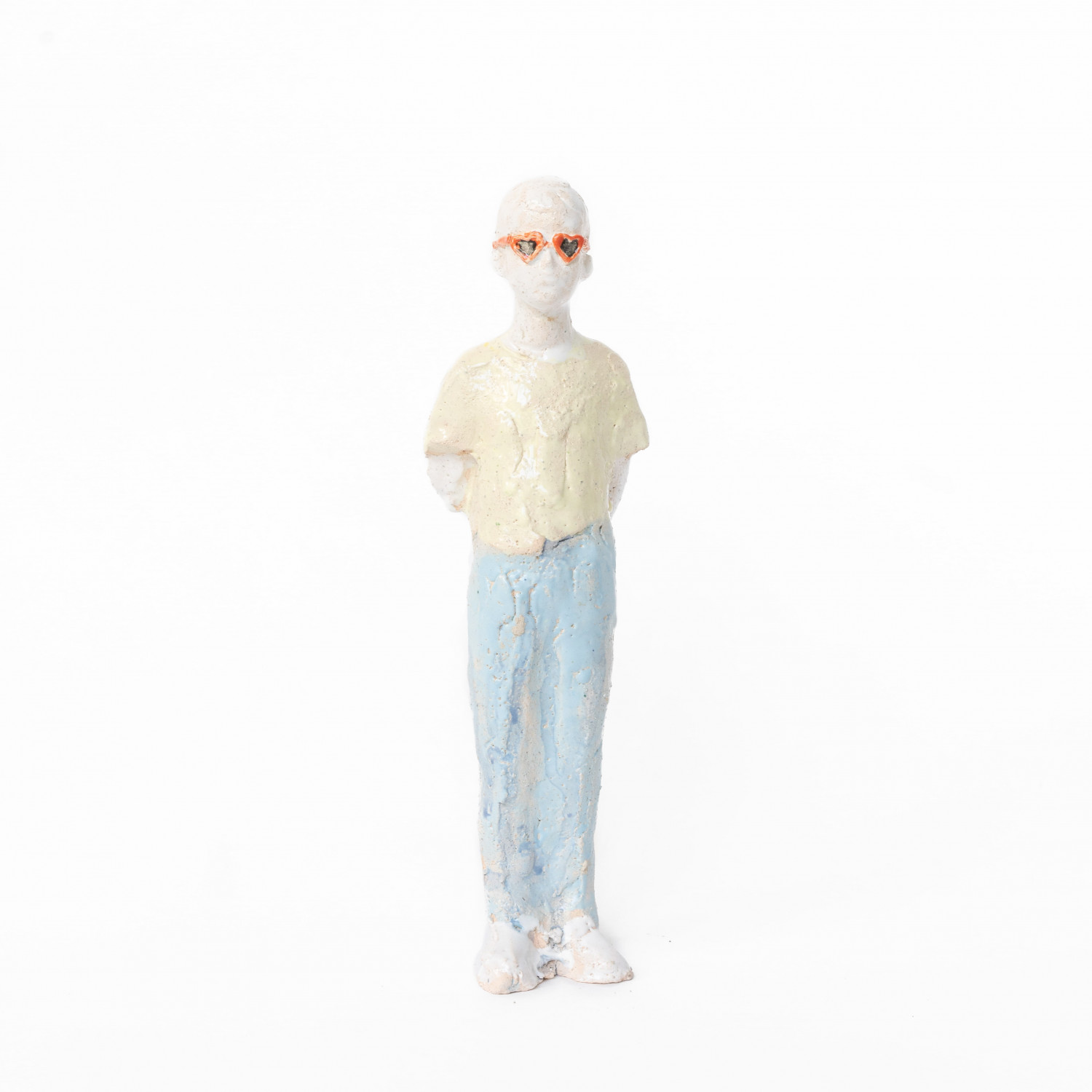 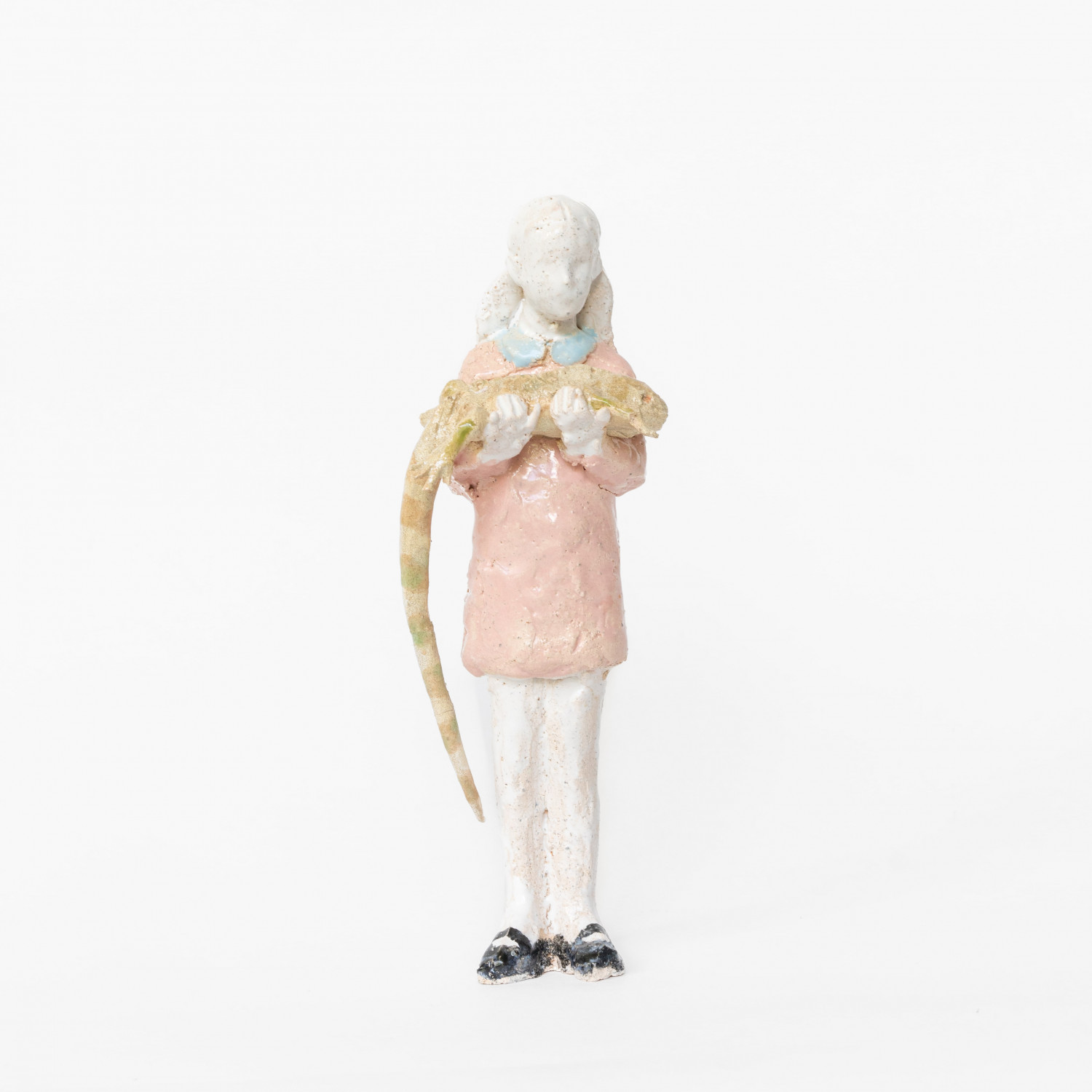 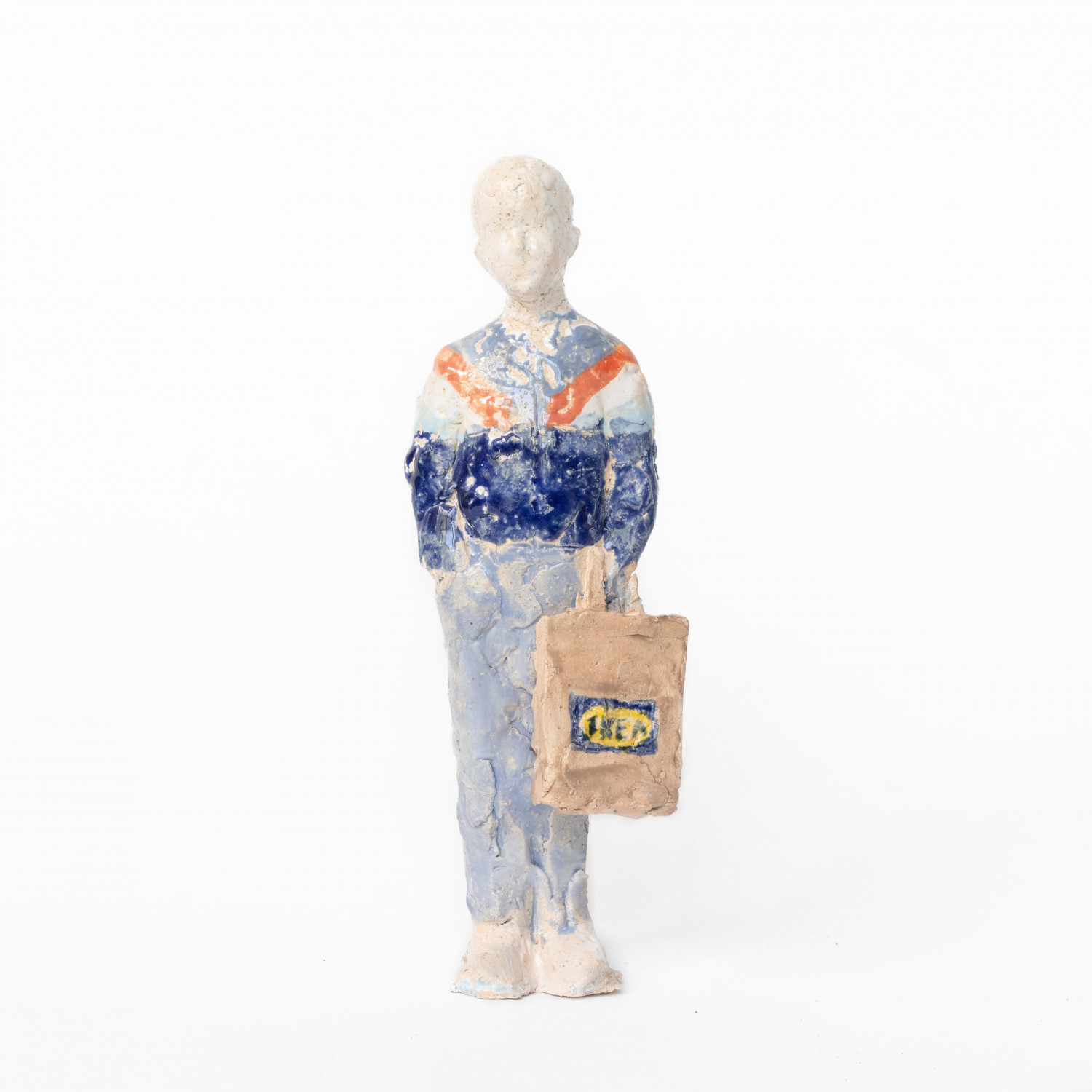 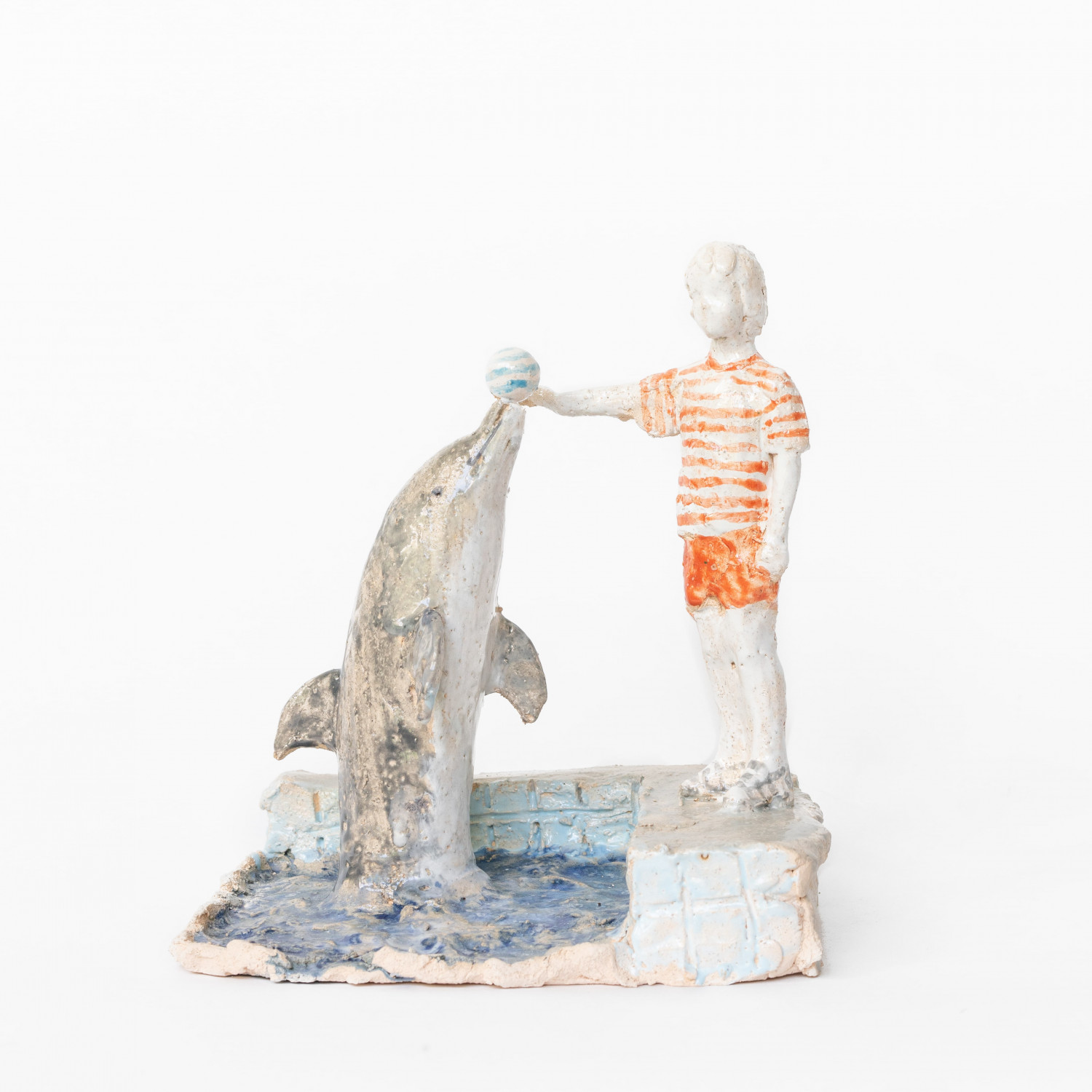 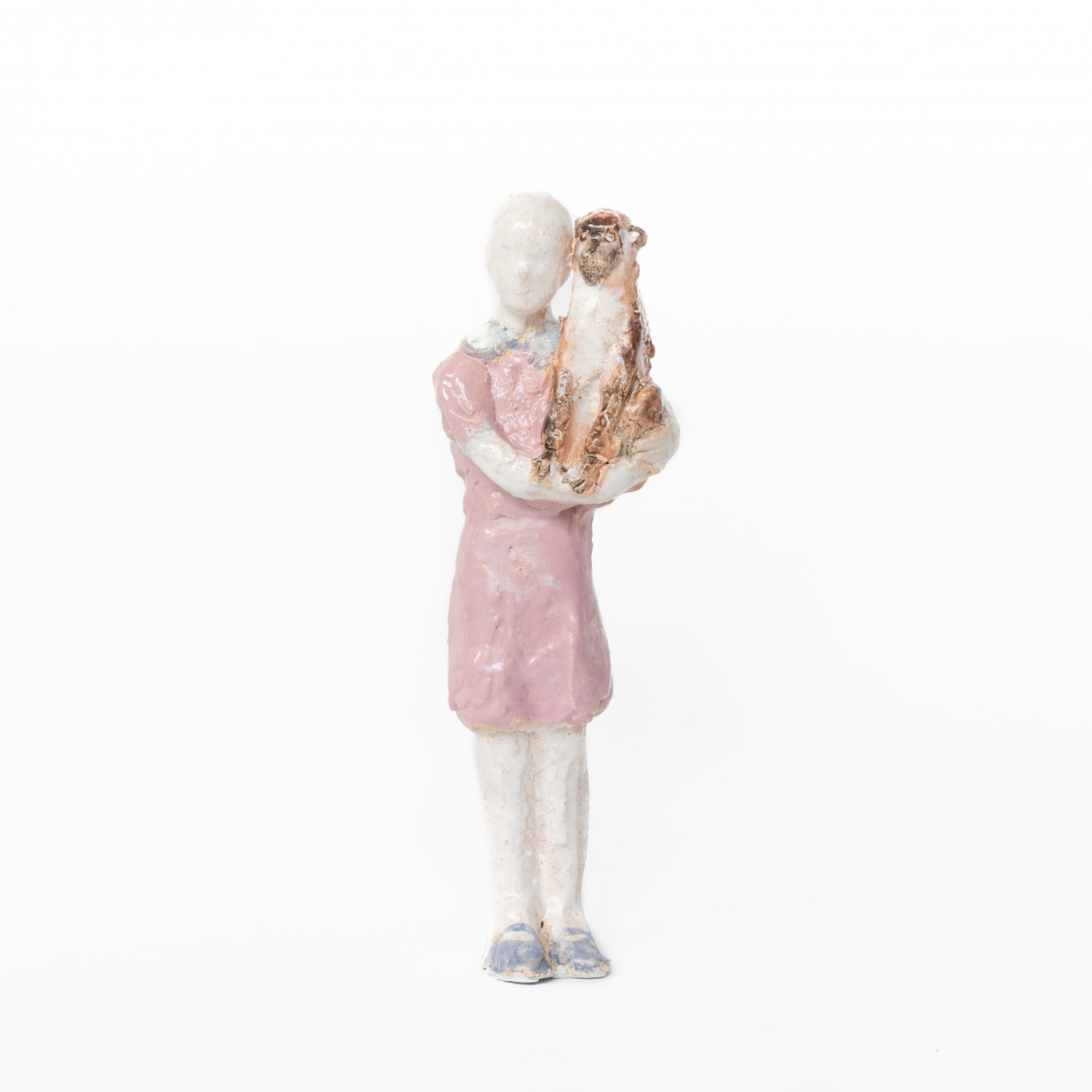 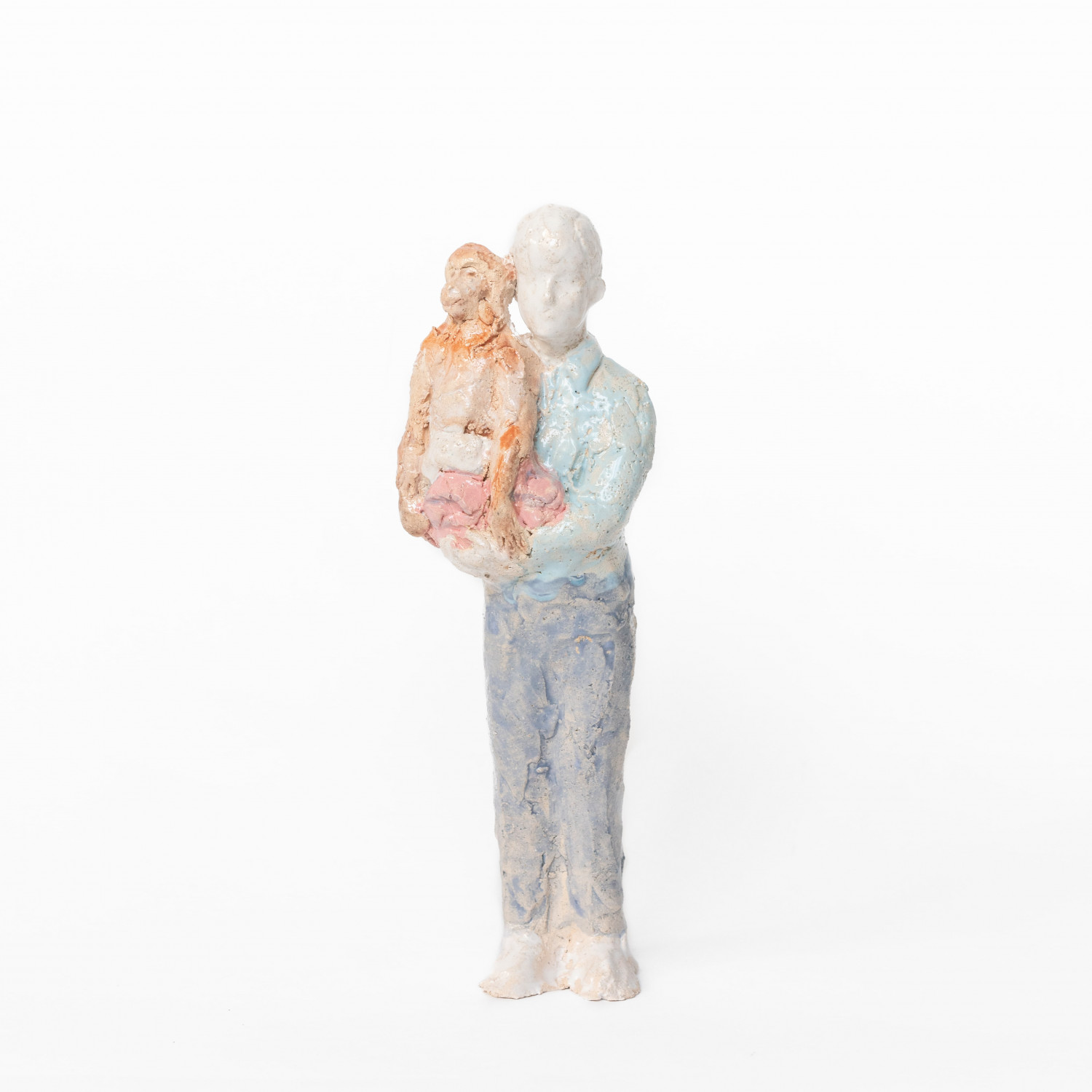 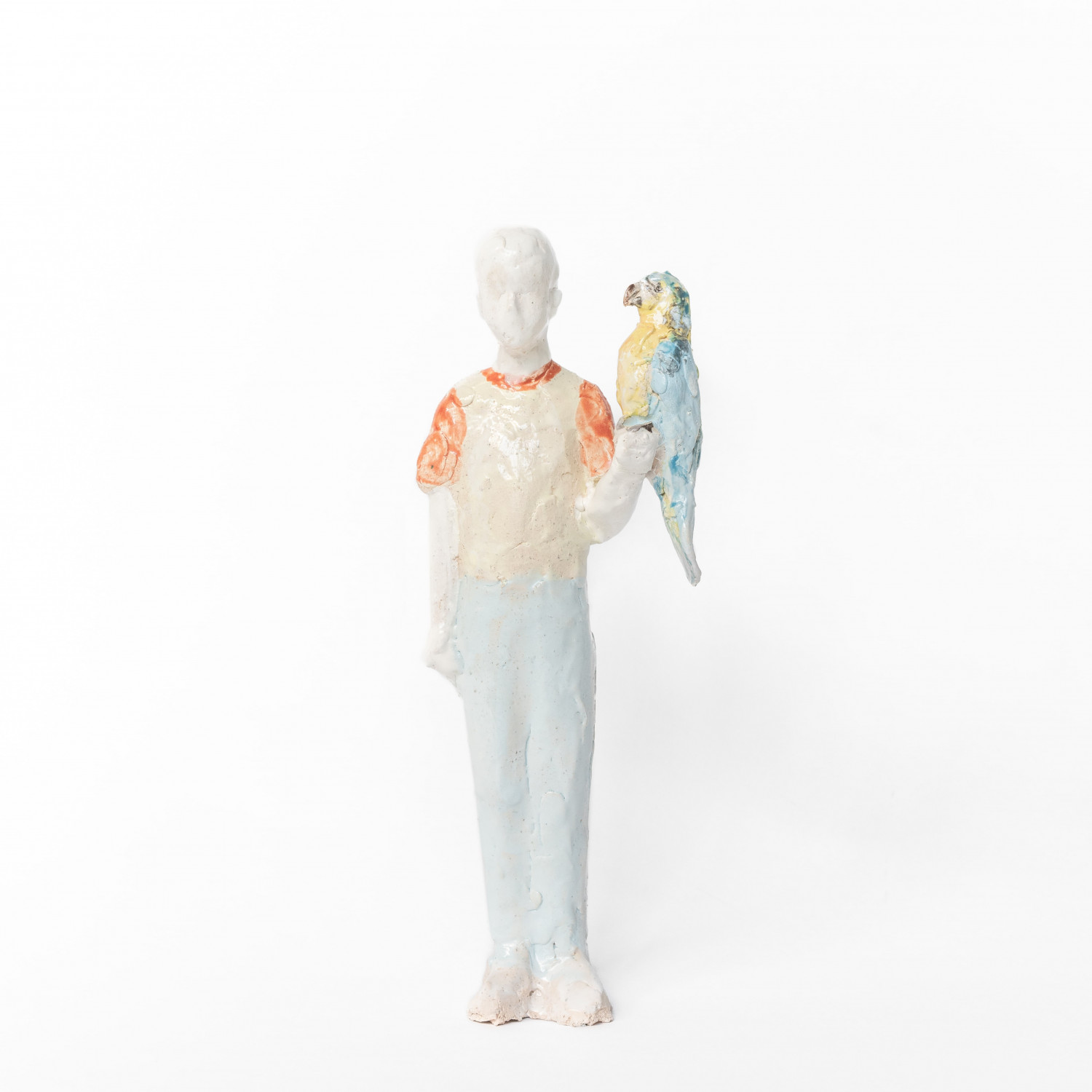 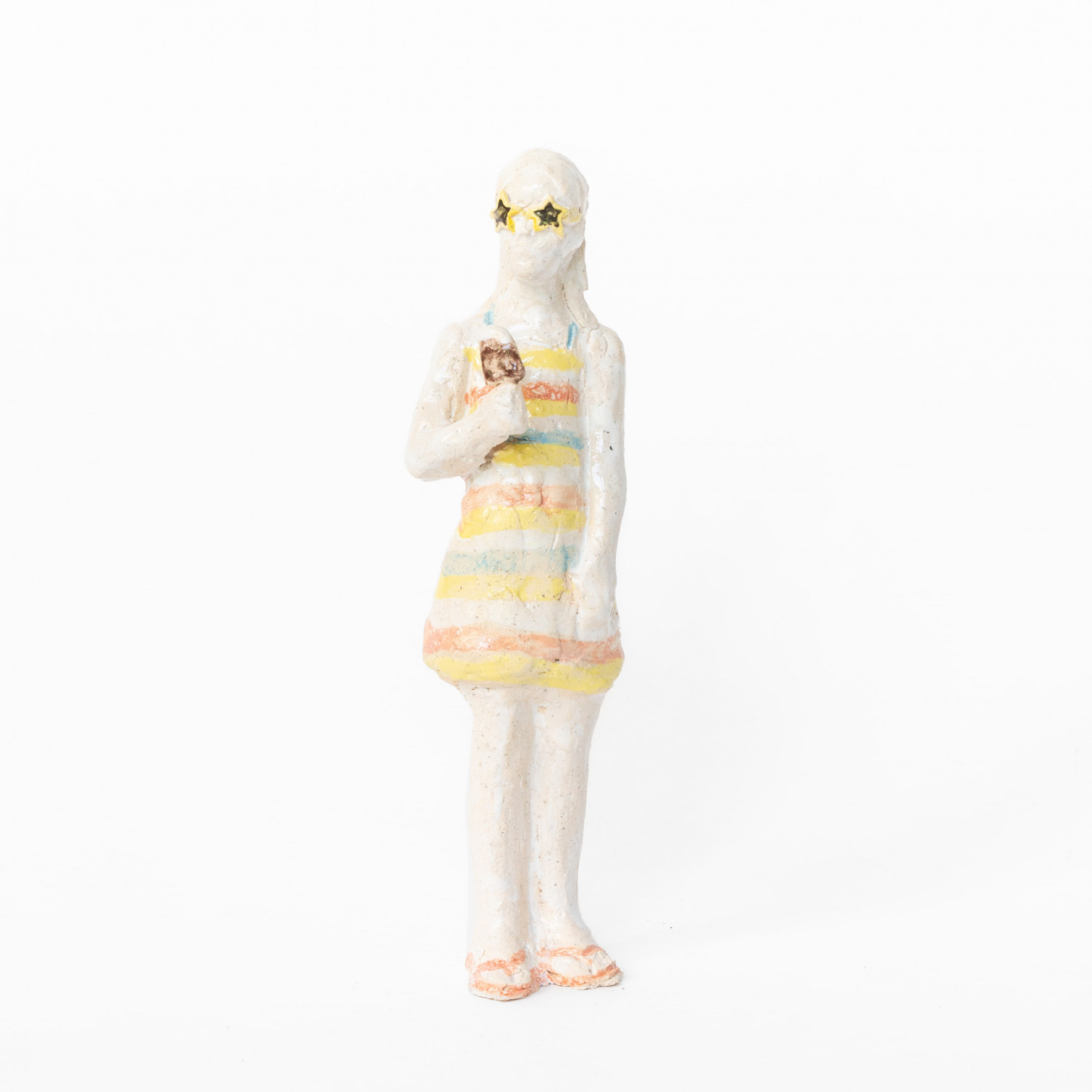 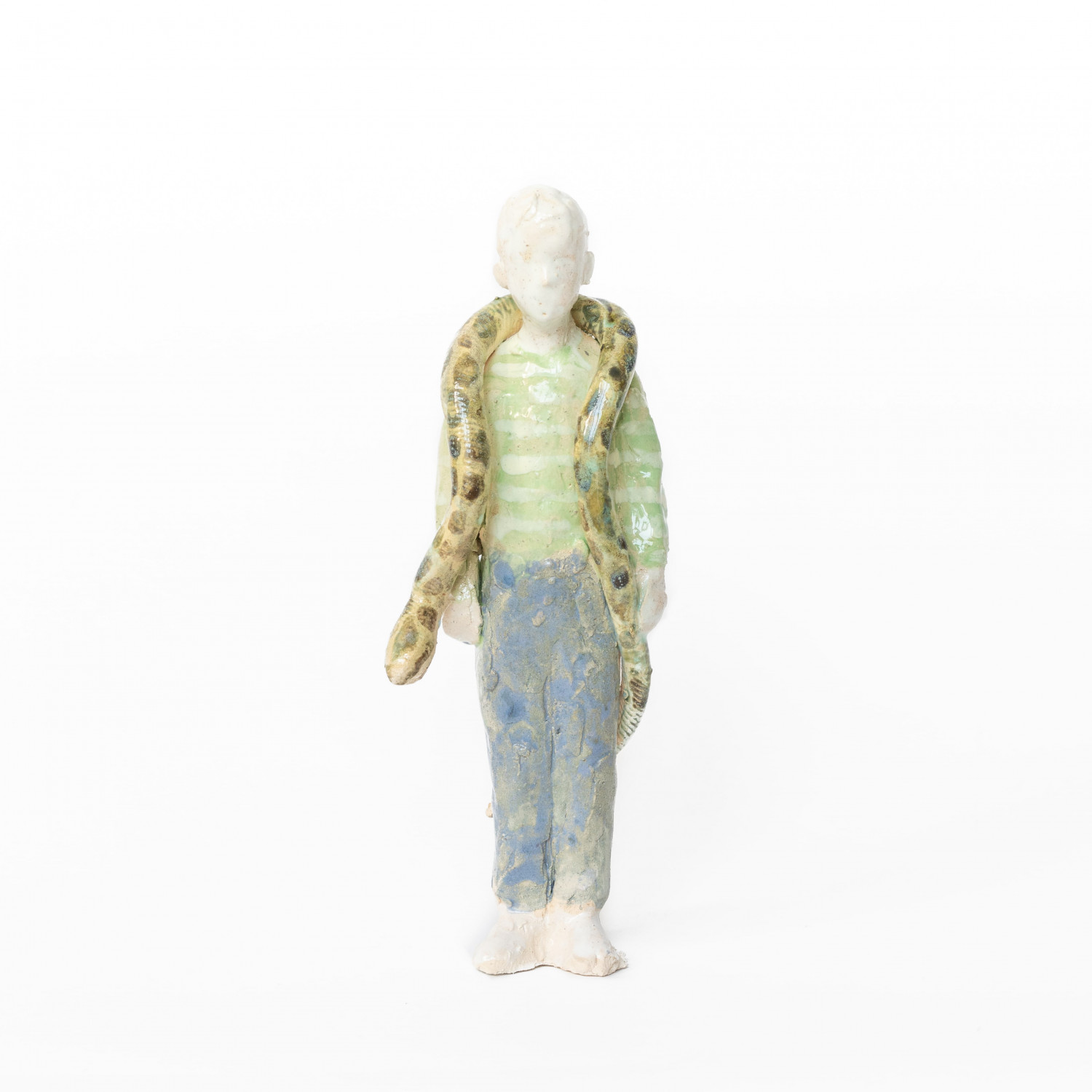 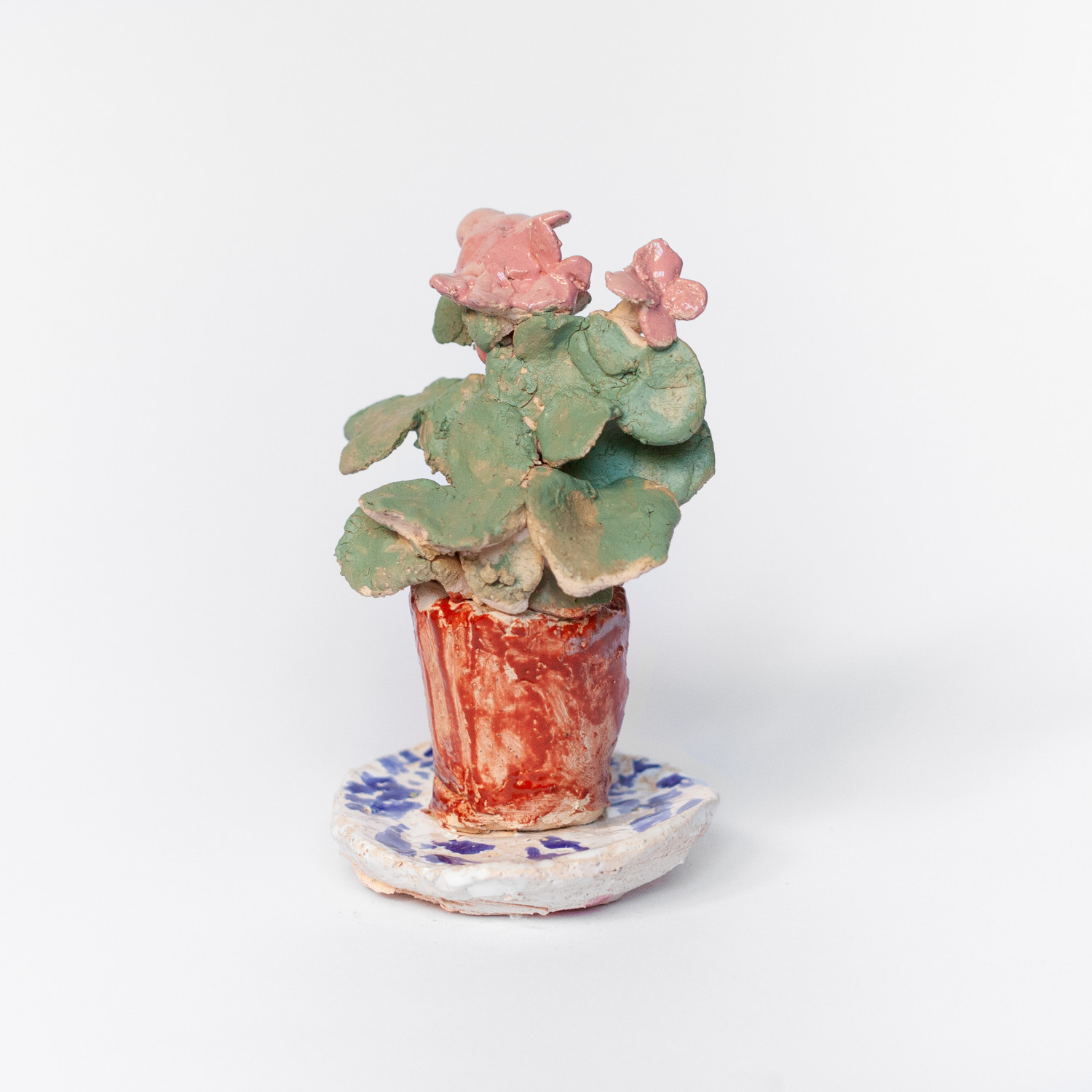